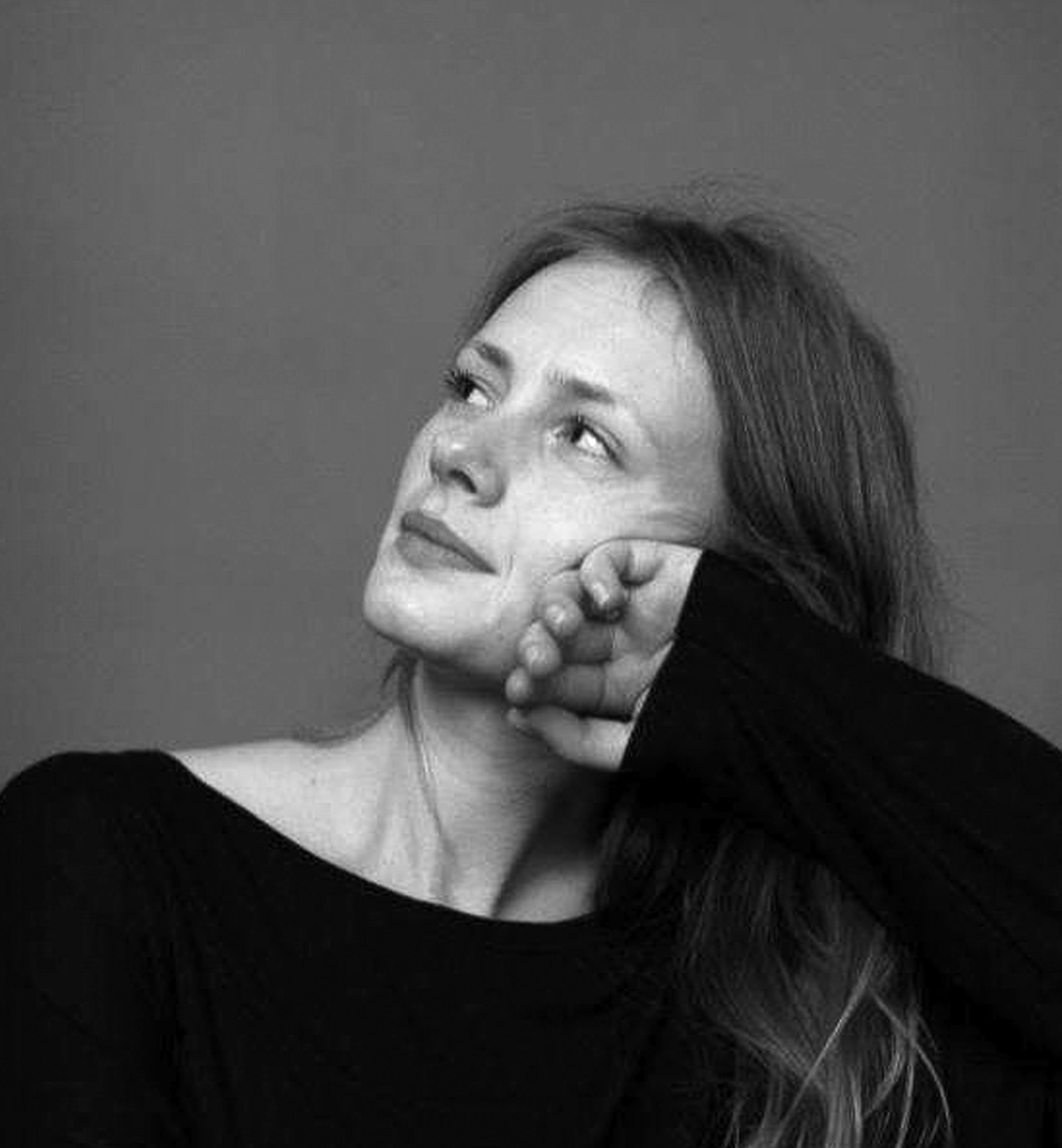 Eefje (b.1982) is a Dutch photography advisor, educator and curator based in Amsterdam (NL). She holds a MA in Educational Sciences (University of Amsterdam) and studied photography at the Institut Catalan de Estudis Fotografics in Barcelona, Spain. She previously worked as a project manager and manager of Education Team at World Press Photo between 2008 and 2016. During those years she developed and coordinated different training projects and publications in the Middle-East, Africa and Latin America. For years, she coordinated the well-known Joop Swart Masterclass, which has brought forward many of nowadays big names in the industry of photojournalism and documentary photography. Since 2016 she works as an independent advisor-connector, educator and editor, curator in the field of photography and visual storytelling. She is a member of ​MAPS Images​, ​Transformations​ and currently the Education Manager atPhmuseum​.