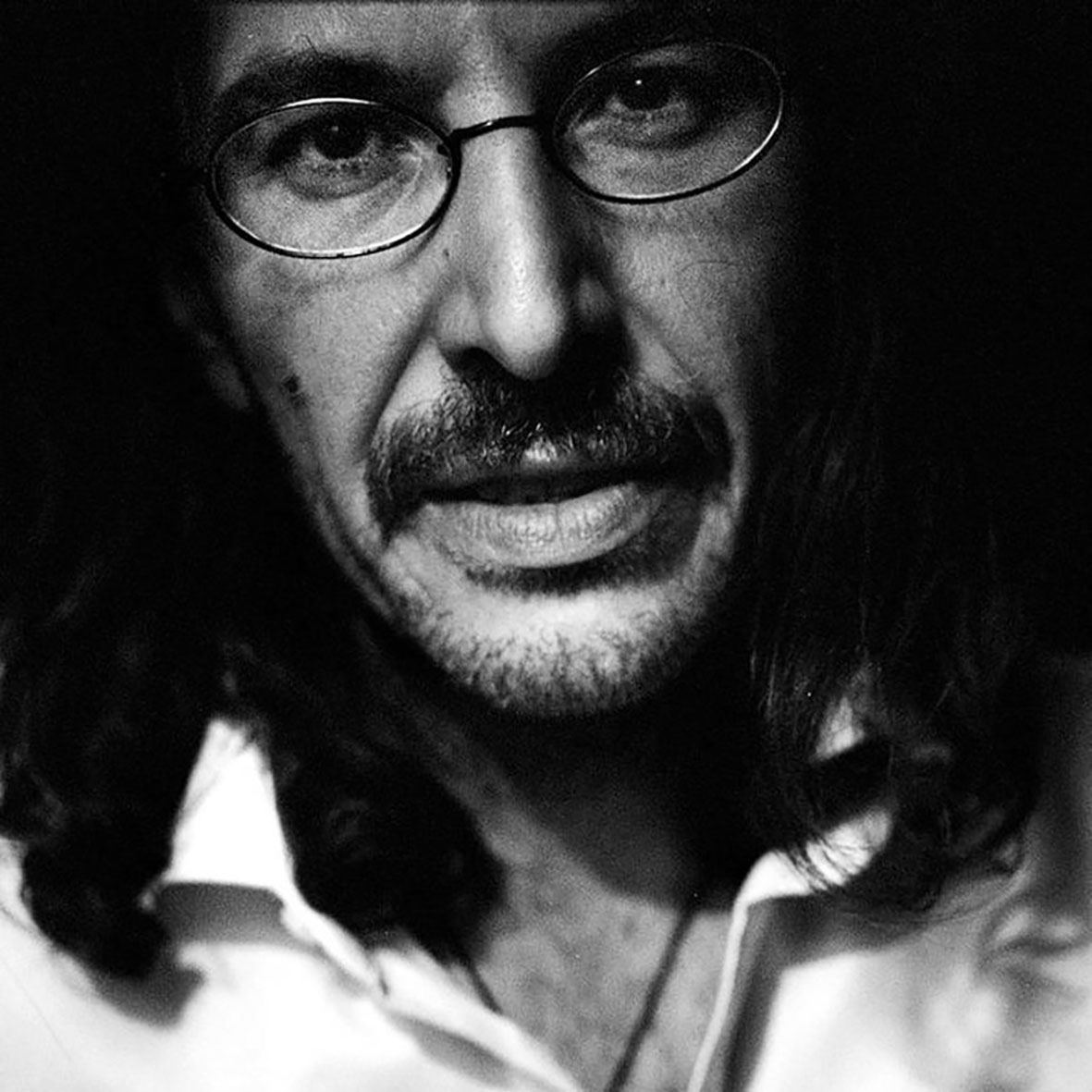 Samuele Pellecchia after his studies in philosophy, he began working as a photojournalist and in 2004 he founded Prospekt. He covered stories all around the world. In 2006 he was among the authors of the project “Water Corp. Human Right or Commodity”, in collaboration with Amnesty International. In 2007 he was one of the photographers assigned for the book Let the Children Play by Laureus Sport for Good  Foundation. In 2009 he was producer and author of the webdoc “The Iron Curtain Diaries”, shortlisted at the first edition of the France 24-RFI Web Documentary Award in Visa pour l’Image 2009, atFestival Des Quatres Ecrans in Paris, and at IDFA in Amsterdam. His long term project “Close To Me” was at Rencontres d’Arles, La Nuit de l’Année, 2011. In 2006 and 2009 he won the first prize of the Enzo Baldoni Journalistic Award. His works are published, among the others, on GQ, Vanity Fair, the New York Times, International Herald Tribune, Newsweek, Russian Reporter, D Repubblica delle Donne, l’Espresso, Private.